I was reading this: Then I started laughing and laughing.

You see this breed here? (on the right page) 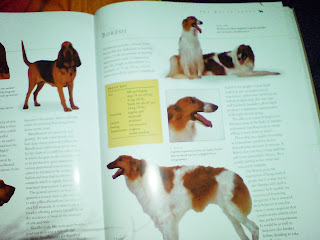 They are called Borzois. They can catch wolves ok!

Don't believe me? Take a look at all the pics featured on the page: 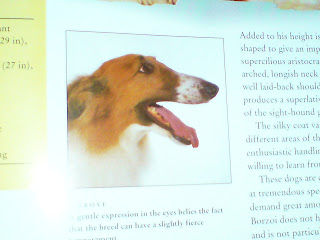 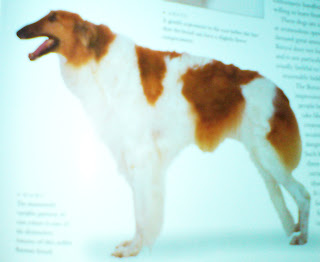 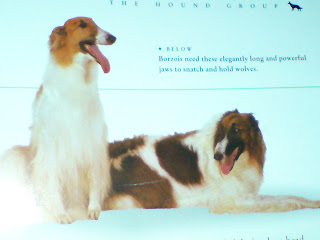 We've got a visitor at the office! 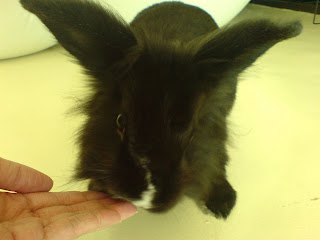 Lickedylick. Like a dog. Only his tongue is the dry type. So it's kinda like soft sandpaper.

He has a really cool name too. Are you ready for it? Are you? 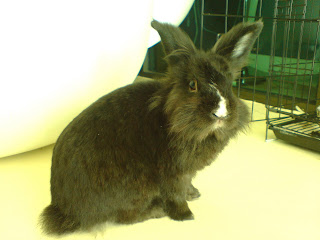 Ok apparently Seng Jinn lied to me. His name is NOT Rabbit.

Email ThisBlogThis!Share to TwitterShare to FacebookShare to Pinterest
The Toilet Trilogy (Pt III)

As mentioned before-- access to unisex toilets create opportunities for entertaining epics.

Colleague 1: "You know what I hate? People who knock on the door when you're taking a crap in the toilet. I used to have a friend who would keep knocking non stop on the toilet door when he knows I'll be inside taking a crap. Damn irritating la!"


15 minutes later he goes into the toilet.

Barked out by chiiiiing at 1:32 PM 0 comments 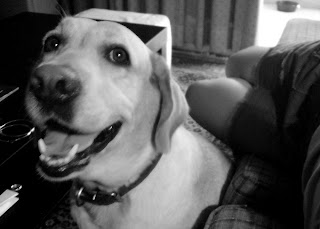 So many names for a lab! :p She's just happy being called by us. 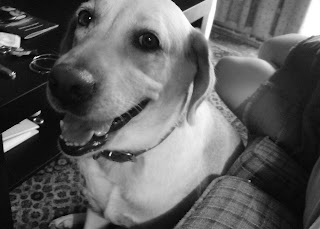 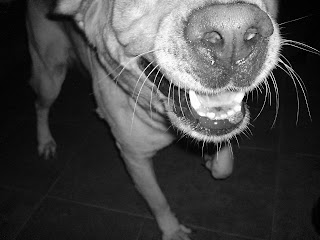 I like this pic a lot. If you see if close up you can see her saliva bubbles at the edge of her lips. So gross and funny. She's coming to get youuuuuu! HEH HEH!
Barked out by chiiiiing at 11:08 PM 0 comments

"Sadness... might be an emotion with wisdom after all; an emotion which forces us to slow down, consider our plans and maybe change them."